Our Last Excursion on MG

Finally, after almost two years me and my class went on an excursion. First in a really long time, but also our last one. We went to Prague on 21st October 2021. Our main mission was to visit The National Monument in Vítkov, which is a really big and beautiful building full of history.

We took a train in the morning to get there and then we walked up a terrible hill to the monument. We took part in a guided tour there and learned why it was built and how its meaning and use changed during different times. We visited the ceremonial hall, the chapel of the fallen, the tomb of an unknown soldier and also the mausoleum of Klement Gottwald. Many of us didn't like the mausoleum, the atmosphere there was weird.

We ended the tour with an unconventional view of the capital from the local viewpoint. But the whole day was very windy, so we couldn‘t enjoy it much. The most difficult task was to survive the journey home by train, which, due to the weather, had a delay. In the end, no one really cared and we got home safely. 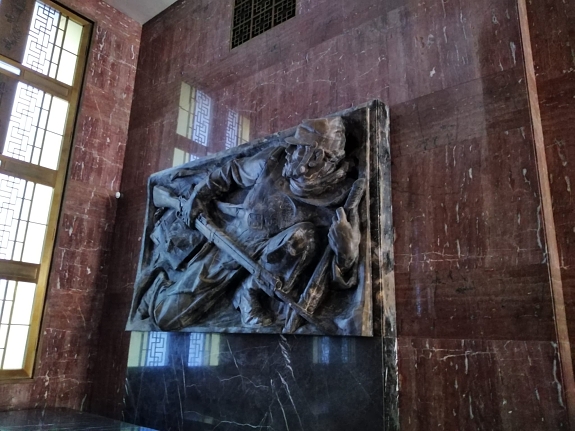 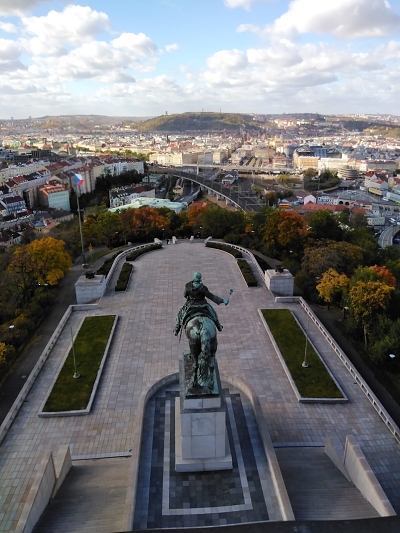 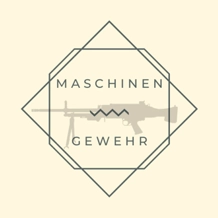