Basically, Čojč exists to help young people break down the barriers in speaking, listening and communicating with the others. As a pedagogical and theatrical method, Čojč should create a language bridge between Bohemia and Germany, which should be based on and supported by both parties.

Čojč invites to a creative, playful use of the Czech and German language and puts less emphasis on grammar and writing. Čojč as a theatrical speech works thanks to the mixing of: "Dankuju" (Danke + děkuju), bilingual dialogues: "Jak se máš? - Es geht mir gut!" (question in Czech, answer in German), thanks to creative forms: words in conjunction with the language of the body, games, songs, poems...

Educational-Theatre Institute DAS Ei (Nuremberg) and Cultural association A BASTA! (Rokycany/Prague) founded in 2002 the cross-border network of the Čojčian networks to jointly organise a theatre meeting for young people, where the concept of Čojč (w/c)ould be used. In June 2011, they founded together COJC gGmbH - Theatre network of Bohemia Bavaria.
Geographically, the Čojč Theatre network of Bohemia Bavaria is located in the border region of Bohemia and Bavaria: going from Hof/Aš up to the North through Weiden/Tachov to České Budějovice/Passau in the south and in the west-east direction of Pilsen to Regensburg. As an 'external border guard', it maintains the "administrative branches" in Nuremberg and Prague.

The outspoken goal of the Čojč Theatre network of Bohemia Bavaria is the participation of youth and young adults in the conception, organisation and realization of Čojč's theatre meetings and in further education for initiators and managers of their own actions. Parallel to this, the Organization COJC gGmbH, TPI DAS Ei and A BASTA! shows contentual and structural support from personal counselling, further training offers, coaching and office infrastructure.

DATA - NIKDY PRIVÁT-NIE
22nd-26th April 2019 Bayreuth, 26th-1st May 2019 Karlovy Vary
A project that deals with your private sphere, both digitally and analogously. How do you value your data? What would you prefer to remain a secret forever? As part of theatrical presentations and social experiments, we have tested how fragile the limit of the inviolability of personal freedom today is.

On Easter Monday, 8 young people from Bohemia and 8 from Germany met in Bayreuth to deal with the theme of privacy as part of the Czech-German theatrical project, Čojč.

Čojč aims to bring the young generation's perspective to the Czech-German border topics. Afterward their views and opinions should be interpreted through theatrical performances and presentations that are comprehensible to the audience on both sides of the border without having to be translated during the performance. Everyday there is one sub-theme such as anchoring the privacy rights in the laws of both countries, control, utopia of a completely transparent world without secrets, algorithms used to collect so-called big data and led by Valentina Eimer and Karel Hajek they put it in theatrical scenes, choreographies and paintings with which they plan to reach the interest of the daily audience.

The next day, the first of such public appearance in Bayreuth was waiting for us at the university - on the outdoor stage at Audimax.

All performances took place in public space and the entrance was free.

In Bayreuth we stayed at the Jugendherberge next the University of Bayreuth, where we ate three meals a day.
In Karlovy Vary we spent our nights at the pension Hestia, where we had lunch and dinner. Breakfast was bought by the project leaders. All members of Čojč sat in a circle and ate together. My personal highlight from the whole week!

What did I pick up from the Čojč project?

Beside huge improvement in discussing/debating/argumentation and also theatrical demeanour, I carry away with me a lot of great memories, knowledge, friends, contacts, new vocabulary and the ability to adapt to an environment other than I am used to. Čojč was a great experience and I strongly believe that this experience would be beneficial not only for my peers, but also for everyone who likes fun, communication and interaction with inspiring and nice people.

Register now and become part of this fascinating network! More information can be found on https://cojc.eu/cs/. 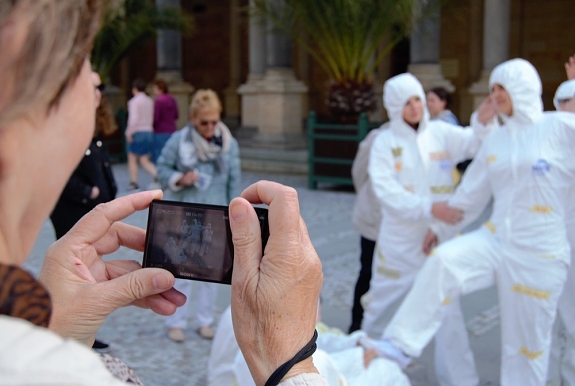 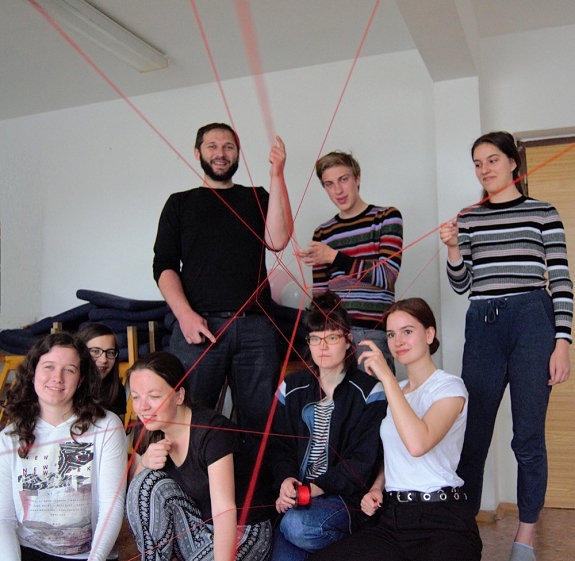 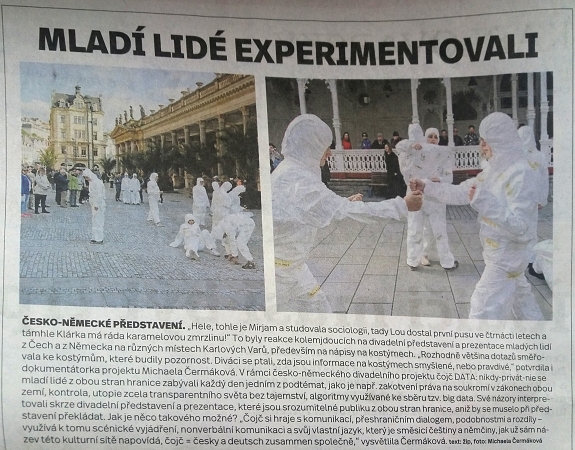 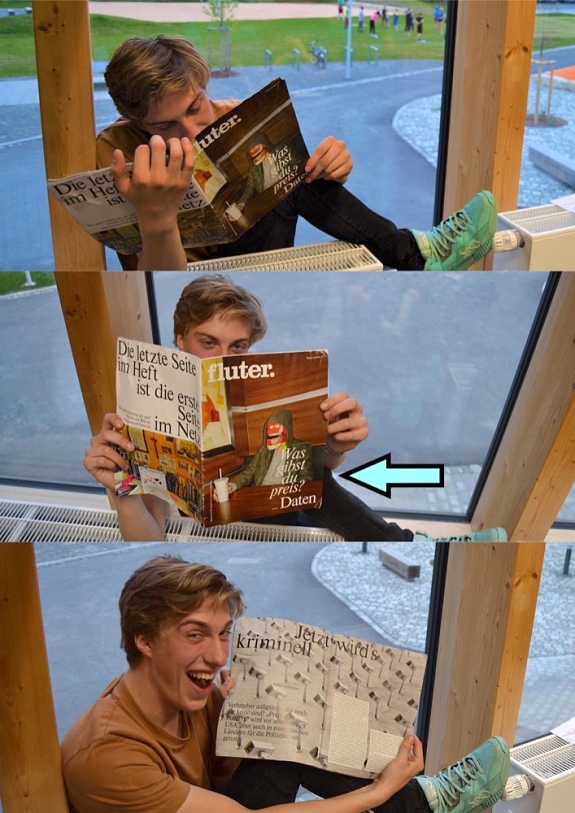